Posted at 12:45h in Prize Winners by curladmin 0 Comments
2 Likes

Curl Aberdeen held it’s Prize giving for the season after the AGM, held in the Curl Aberdeen lounge on  the 25th April at 7pm. Thanks to all those who attended both and were there to collect your prizes and all those who sent in your apologies. 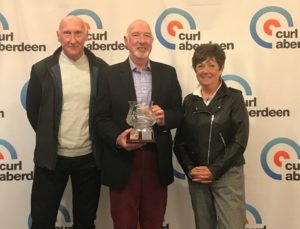 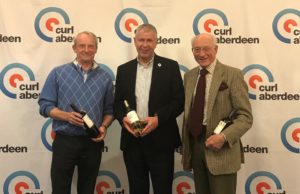 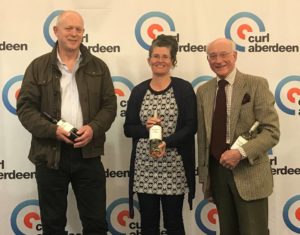 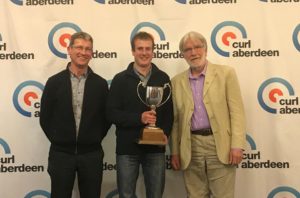 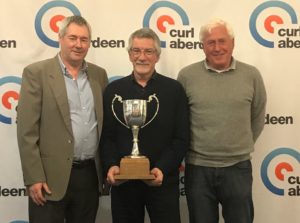 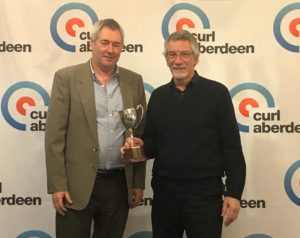 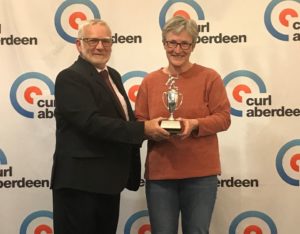 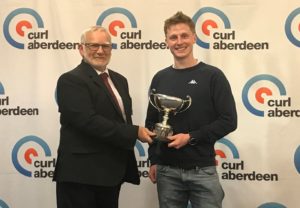 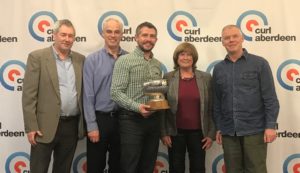 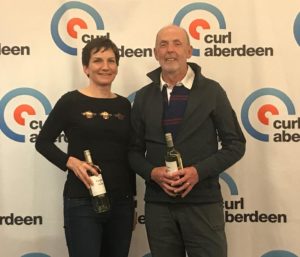 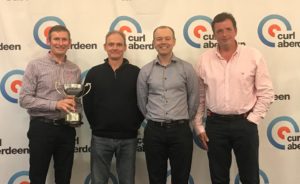 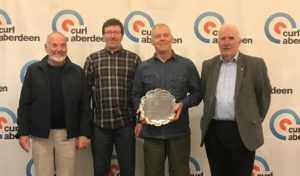 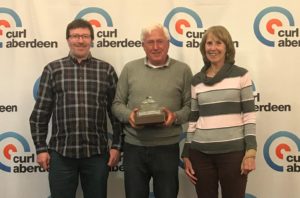 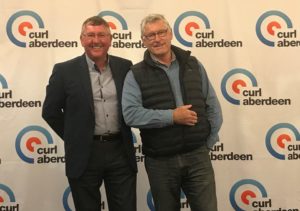