The first Curl Aberdeen Club Bonspiel of the season was held on Saturday 15th October 2016. 12 clubs were represented in this one day competition. Teams were welcomed at 10am with tea, coffee and butteries, they then played 3×6 end games and enjoyed lunch and afternoon tea. The day was played as a schenkel with the team from Meldrum and Daviot CC coming out on top after all 3 games had been played. This gives them the maximum of 12 points to take forward into the next Club Bonspiel on 26th November 2016. 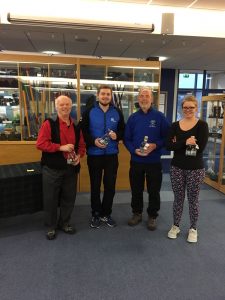 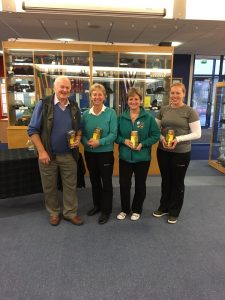 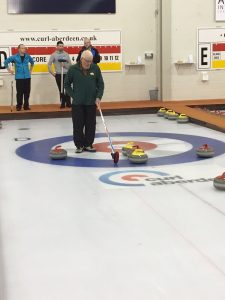 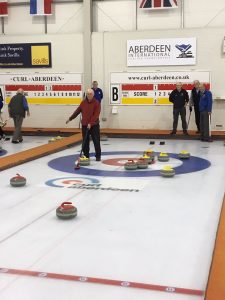 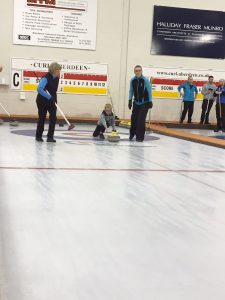