Curl Aberdeen hosted the Aberdeen Ladies Open on the 13th of October, we had 8 teams competing in this social ladies event and it was great to see so many travelling teams playing. The Ladies Open was played over one day to the same format as our club bonspiels. The winners on the day were skipped by Alison Kinghorn, Calli Hopkinson, Rosemary Jamieson & Tamara Thomson, Congratulations and hope to see you all back next year! 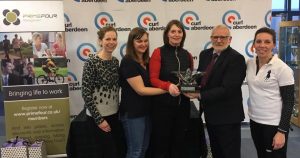 Saturday 20th October Scottish Curling brought the Skills Awards Challenge to Curl Aberdeen. 9 teams from Junior Clubs. Curl Aberdeen had 2 teams out competing with criteria being each team could not exceed 10 points of Skill Awards. Both teams did well and played good games but sadly missed out on a top 4 finish. 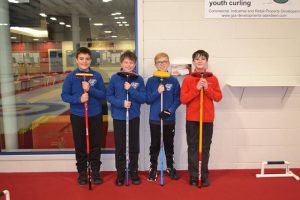 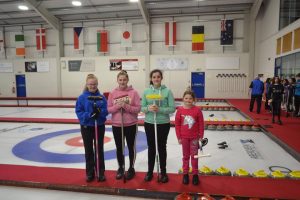 Curl Aberdeen had two members away competing on the international stage at the World Mixed Championship. Ailsa Anderson, of Banchory CC, was representing Ireland and finished 7th in their group and Rebecca Morrison, of Meldrum & Daviot CC, was representing Scotland and reached the quarter-finals going out to eventual winners Canada. 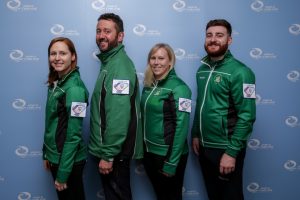 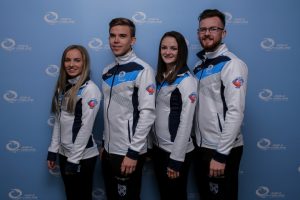