March saw curl Aberdeen host a lot of competitions. The Scottish Schools was competed for at Aberdeen with 16 teams, 2 local, competing for the title.  Stewarton Academy, came out on top and won the National Title. They beat Perth Academy in the Final. 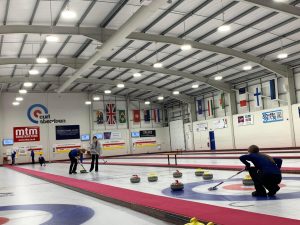 The last Competition we held before Lockdown was the Aberdeen International. This was the first time running the event since. We welcomed a host of nations that were going to be playing at the World Mens Championship in Las Vegas, including Olympic Gold Medalist of the Italian Mixed Doubles team. The Winners Saw Team Germany beat Team Italy in the final. 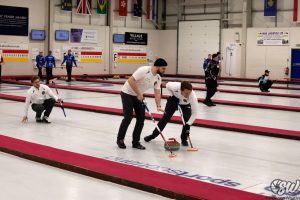 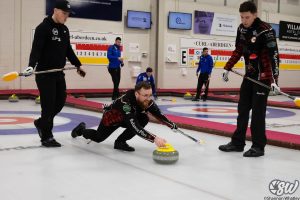 Curl Aberdeen Hosted the last of the series of the Club Bonspiels. We had a depleted number of entries in the last round, a total of 8 clubs competing.  Petroleum came out victorious in this round. 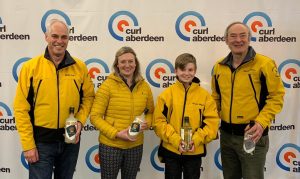 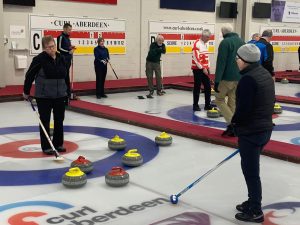