It’s been a busy month for Curl Aberdeen not only did we host the  World Mixed Curling Championship but our members have been out and about competing. Team Brewster have been down at Forfar on the 5th October competing in the Asham U14 slam. They finished runners-up in this competition. Curl Aberdeen on the same day hosted the Club Bonspiel where St George’s won this day event. On the 26th & 27th Team Smith competed in the Asham U17 slam down in Hamilton. The did well and qualified for the Sunday, they finished 4th in the High Road. 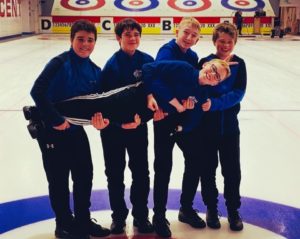 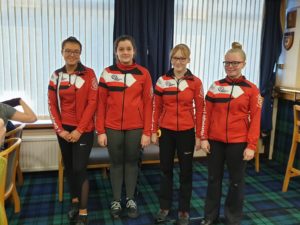