Curl Aberdeen is open for room hire and we are also taking curling bookings. 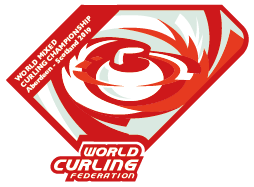 The World Mixed Curling Championship is an open entry event, for the World Curling Federation’s 61 Member Associations. Mixed curling consists of two female and two male athletes – with no alternate – and follows the same rules as ’traditional’ curling with the exception that games will be played up to a maximum of eight ends.

The event, taking place from October 12th to 19th, will be hosted by Curl Aberdeen. 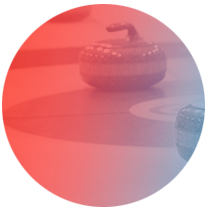 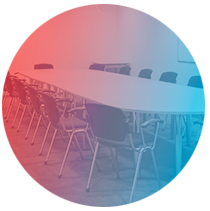 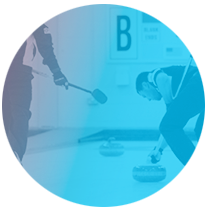